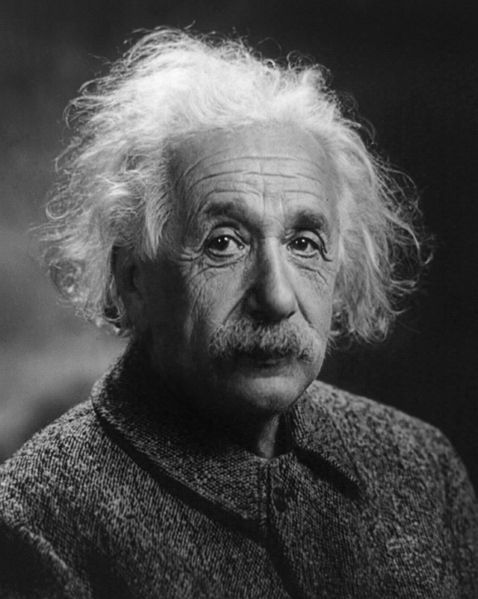 I have discovered something disturbing: I am left-brain biased.

This is not all bad, but in terms of career choices it’s pretty devastating: the left side of the brain is the logical, analytical, objective side that deals with language, reasoning, logic, numbers and critical thinking. What is right brained thinking? Well, it’s the intuitive, thoughtful, subjective processing; the stuff novels and plays and music is made of. The right is flighty, concentrating on expressive and creative tasks, and including things such as intuition and colour. The left is a fan of organising things according to size and having all the facts at hand prior to making any kind of decision. We tend to use either side of our brain for different things as appropriate, but each of us has strengths and weaknesses within both hemispheres that make up the sum of us. And most people, myself included, have a bias towards one or the other.

I have read a few articles of the opinion that the lefties may have had their day, and that although people generally use both sides of their brain equally, moving into the 21st Century those with a tendency towards right-brained thinking may have the advantage. In this age of technological change, when multi tasking and the ability to deliver and make decisions at a lightening pace is considered a plus, having a strong ‘gut instinct’ may mean you can operate at a higher level than someone who has to make lists all the time. Right brained bias is the way forward, it seems, in terms of being able to cope with the demands of a creative, innovative modern day society.

Which leaves me with a bit of a problem, according to this test. Although my use of either side of my brain was fairly even, (not unexpected, given my constant battle between the practical and creative aspects of my life),  I scored extremely highly on the left-brained arts of ‘sequential’ and ‘reality-based’ processing. And pretty poorly on the right brained ‘fantasy-oriented’ processing. Not the sort of thing a sci-fi/fantasy writer and an improv actor wants to hear, that she is queen of list making and champion alphabetiser of dvd collections and has ‘a tendency to focus on rules and regulations rather than on creative approaches’.  It left me a bit down-hearted, and I was just about to tuck my tail between my legs and head back to a career in middle management when I discovered there is some evidence to suggest that true giftedness in a particular area of intelligence may be the result of an unusually high amount of interhemispheric interaction between both sides of the brain. Using this theory, I could conclude that my brain is simply amalgamating all the different strengths on each side to create the linguistic genius you see before you.

There is another possibility, that I am not a genius, or a logic-robot, but in fact a completely normal person capable of tapping into my creativity from either side of my brain. In this research article ‘The Split Brain Revisited‘, Professor Michael S. Gazzaniga concludes that the right hemisphere may be ‘truthful and literal’, but the left side is far more ‘conscious’ and is more of an ‘inventor and interpreter’. So maybe I’m not a genius after all, just a walking talking advert for creative left brainers.

What does this have to do with the future, and how culture and the arts might look? Well, if different parts of the left and right hemispheres do indeed yield different results, and if we are encouraged to use the right side of our brains more to cope with the increasing speed and complexity in the world, then maybe the result of that over the next few hundred years would be an increased number of creative people, or at the very least an increase in the value of creativity, and therefore a larger number of people attempting to exercise that half of their brains. But the approach could be far more dramatic than that, if the exploration and manipulation of the brain continues to advance. As and when the brain is completely mapped, wherever the controls are for a particular process – left or right or both sides – it might not be beyond the realms of possibility that one day we could find a way to change the bias of an individual brain, to place more emphasis on certain ways of thinking according to the task we are undertaking. And maybe, by stimulating both sides of the brain to operate interhemispherically, we could even create geniuses rather than waiting centuries for the next Mozart or Einstein to come along by accident of birth. There are seven types of intelligence: verbal, visual, physical, musical, mathematical, introspective and interpersonal. If you could pick which one you were ‘gifted’ in, decide which parts of the left and right hemispheres could be stimulated to interact with each other in order to pursue a particular career or line of thinking to a much higher level, imagine the results that could yield.  Artificial intelligence, within our own minds.

Am I thinking creatively yet?

← Dinner’s in the lab, dear
Dance your PHD →

2 Comments on “Free your mind”

What is ‘Future Renaissance’?

Future Renaissance is a term I thought would already exist, but turns out I made up, to reference how the Arts might be represented and perceived in society in some far off future we can't even conceive of yet. Except I'm trying to conceive it, to research and shape my writing as an adventure-science fiction-fantasy author in waiting. My intention is to fill this blog with musings, articles, thoughts and imagery to equip me with the vision I need to write. It's also my intention to make it interesting and fun for my audience to read.

Sourcery
by Terry Pratchett
I just can't get into the Discworld World. I've tried, and I can't. I just find it a bit too try hard and if I'm honest, a bit dated. Maybe I'm missing something, but I've decided I'm okay with that. There's plenty of other people love t...
tagged: currently-reading and fantasy

Insurgent
by Veronica Roth
I thought 'Divergent' was a brilliant piece of YA writing. 'Insurgent', well I'm just not so sure. All the things I loved about the first book seemed to be lacking in the second: the plot tension didn't grab me in the same way, the chara...
tagged: dystopian, fantasy, ya, and currently-reading

How to Be a Woman
by Caitlin Moran
tagged: currently-reading